What does something look like in a specific time, place and circumstances? This question I ask myself when I'm photographing. The reason to make photographs is to show that 'something' other people.

Photography is a good way to record: it is a relatively quick and simple way to give a detailed picture, it gives the whole picture the equal amount of attention (the light-sensitive layer gets practical the same amount of light almost at the same time) and shows that an object exists or existed. But what value can you give that picture? Photography acts as a filter and the operation of the filter is determined by the creator of the picture.

I was born (1970) and raised in Leeuwarden (Netherlands). In Groningen (Netherlands) I studied fine arts at the school of arts Academie Minerva (1992-1998). Already during my study I used photography in art projects. After school I participated in various exhibitions in wich I show paintings, installations and photographs.

In 1999 I went to Berlin for a photo project. The extensive infrastructure, many amenities and cultural diversity pleased me very well. That’s why I chose Berlin as my new hometown. After visiting the city regulary I moved to Berlin in 2001. And started working as a freelance photographer and graphic designer.

I make documentaries in text and photographs. Text and images go well together because they complement each other. Exact data are hard to show in pictures and emotions are difficult to describe in text. The starting point for my reports and the connecting thread between my ideas is to show how something (the subject) in a particular place and time looks. The documentaries can be seen in the internet and in books.

In 2007 I started a publishing company in postcards. Which is very small but runs well. I publish my own photos and the work of about forty other artists on postcards. 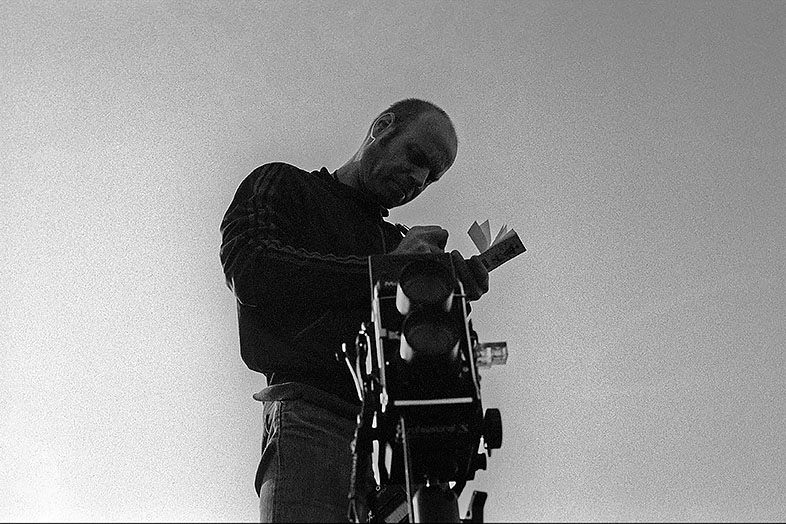